This post is inspired by Group Writing Projects and the “Red Letter Believers” .

I am not a person who rests a lot. I rarely take naps. If I sleep too long, I wake up stiff and sore. I make “to do” lists and love to cross things off. Most of my life I have been goal driven. From an early age I wanted to be a veterinarian. I discovered it was difficult to become a veterinarian, particularly back in the dark ages when I was a girl. There were obstacles to overcome, but overcoming those obstacles is a topic for another day.  Just note, rest is not how one overcomes obstacles. Hard work- that can overcome obstacles.

So I worked hard, for a long time. Worked hard in vet school. Worked hard at my job to be a good veterinarian. When I entered seminary, I worked hard there too. I didn’t need to be the best; but I wanted to do my best. Between family, work, school, and church there wasn’t much time for rest. Many of you reading this know exactly what I mean. My story isn’t unusual, especially for women.

It took moving to a new state to get me to rest. Not the move itself; there was nothing restful about that. We made the decision to move. Put one house in one state on the market. Decided where to live in a new town. Bought a house in a new state in one week. Packed and moved. All in about a month. But after we unpacked, got my husband off to his new job, my kids off to their new schools, and found a grocery store so we could eat- I found myself in an unfamiliar situation. I really didn’t have anything to do.

I had time, lots of time to rest. I actually got enough sleep. (I really recommend enough sleep, it makes you feel really good). My stress levels dropped and I was noticeably more patient. Alright, that’s a nice way of saying, I wasn’t as cranky, hard to admit but true. I had time to read. And read what ever I wanted. And if I didn’t like the book, I just didn’t finish it. What a change from reading for school and work where you need the information and have to finish.

But here is the best thing that happened. I had time, lots of time for God. I could read and pray and think and sit as long as I needed to. I had the time to reflect on what I had done and to consider what I believed God wanted me to do next.  So I sat, and thought and prayed and rested. I noticed the leaves change and watched the snow fall. I caught the first, early signs of spring. I enjoyed the summer days. I watched the leaves change. I watched the kids grow. I sat in the sun with the cat. 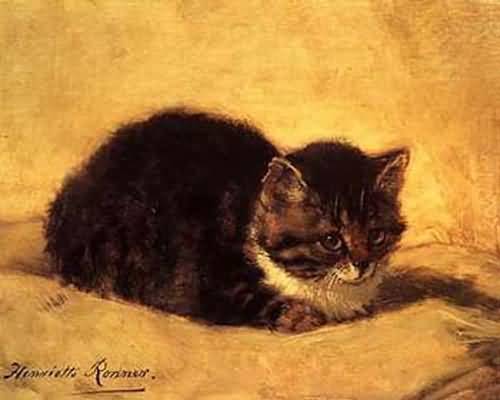 I don’t want to leave you with the impression that every day was ideal- that I was never cranky- that I became some holy person. No, not even close. But I had the space and the time to rest. To rest in the best sense of the word.

Perhaps the most amazing thing is that I recognized this as a special time in my life. Usually, I don’t figure that out until its too late. But this time, because I recognized this as a season of rest, I could embrace it. I could cherish it. I could live it without anxiety or worry. I knew it wouldn’t last forever. I knew at some point, I would leave that time behind and move on to the next thing God had planned for me. I uncharacteristically had enough sense to appreciate my time of rest. And for that I am very grateful.

2 thoughts on “What About Rest?”